Because I am internationally oriented and have a cosmopolitan perspective, it is only natural that I find it inspiring to coach foreigners in the Netherlands. For example, I coach expats and others from European countries as well as managers and professionals from non-Western countries like Turkey and Iran, and from Latin-American and Middle-Eastern countries. I teach in English and/or Dutch, but I also speak other languages including Spanish and Portuguese/Brazilian; if necessary, I can communicate in these languages as well.
Moreover, I not only speak these languages but I also have a good understanding of the cultural background of the relevant countries. The many travels i made in my life, the interest i have in Eastern philosophies ( Hindoeïsm and Buddhism), my study of Arabic which I followed for 1.5 years and my study of Turkish language in Istanbul and living there in the Turkish culture, have greatly enriched my cultural tools and provide an added value to my coaching services.

Coaching of expats from various countries in Istanbul.

‘The Power of Identity’, a four-day training programme held alternately in Istanbul and in other cities; see website under ‘Diversity’.

Training programmes and workshops for Turkish companies in English/Turkish, in concert with a Turkish partner organisation.

Other Dutch training programmes and workshops in Istanbul, upon request. 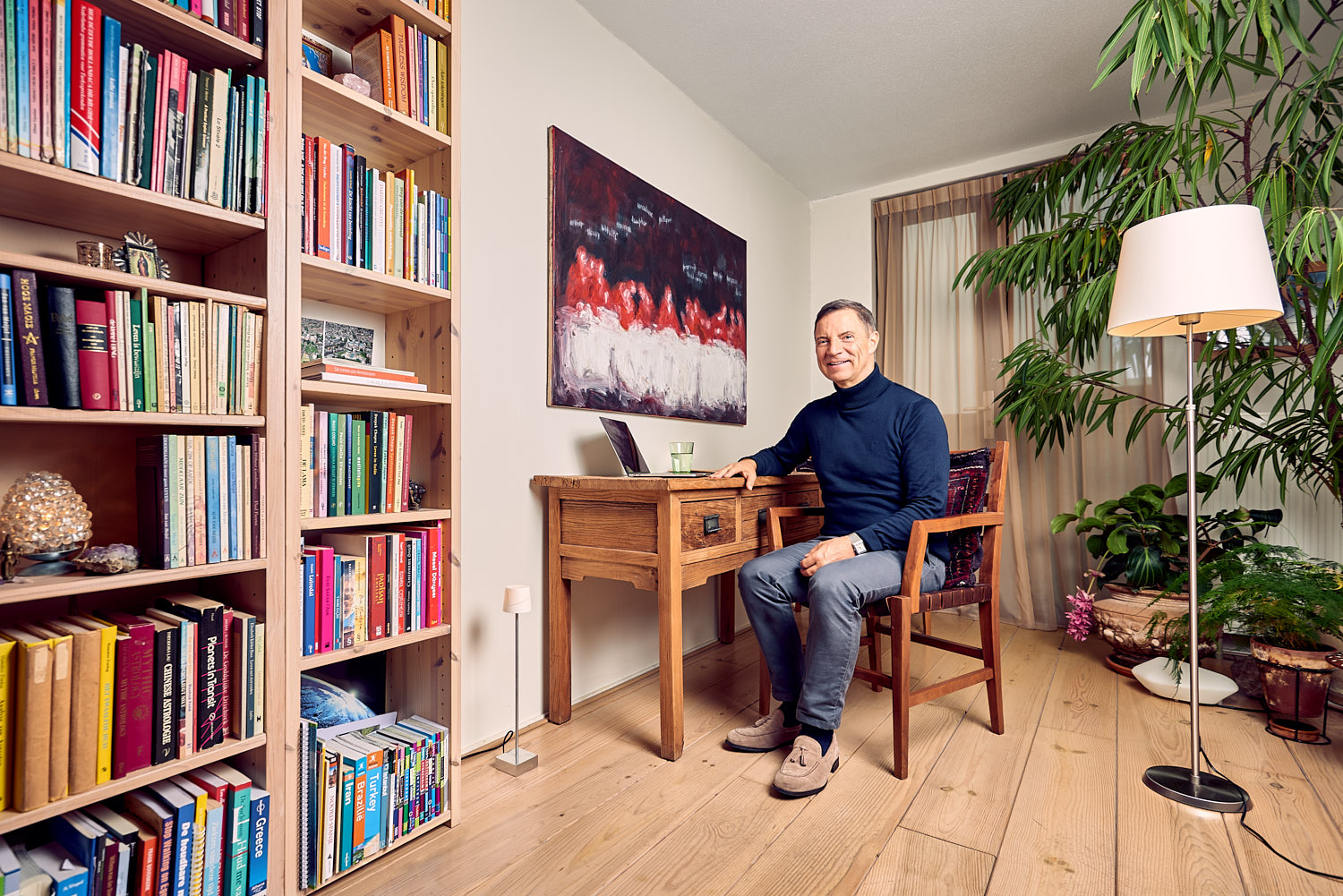